Home PC Games What Makes League of Legends So Popular? 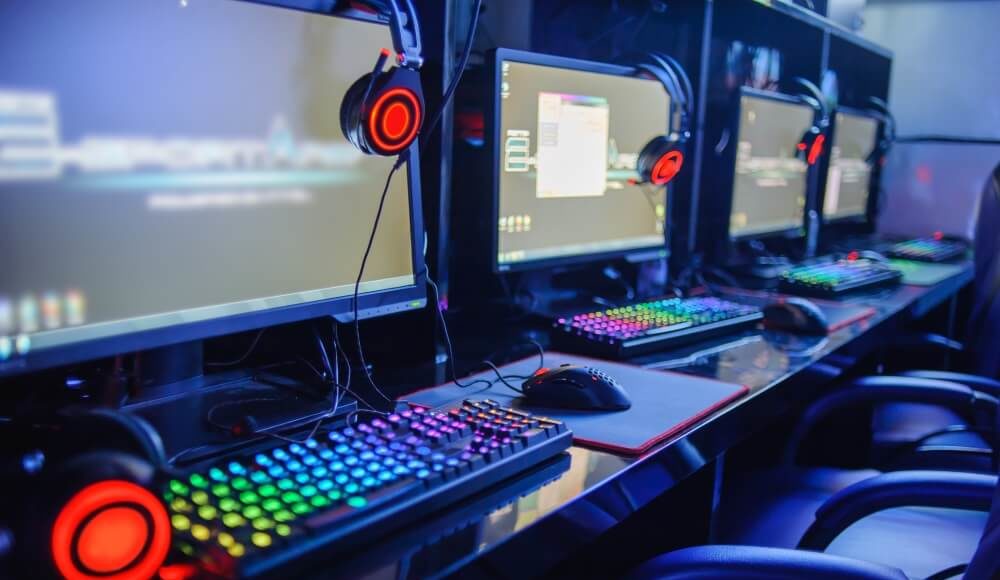 In the world of esports, there are dozens of gaming titles that gamers of every generation are flocking to. No matter what your preference is – from role playing games to first-person shooters – there’s a video game franchise that is sure to be right up your alley.

But, when it comes to the competition arena where professional gamers square off for real money, there is one game that is clearly raking in the highest reviews, the most amount of match viewers, and the highest winner payouts: League of Legends.

What is League of Legends?

League of Legends is technically considered a real-time strategy game. RTS games typically involve a static map on which players from both teams compete against each other for kills and map resources. Other examples of RTS games include Starcraft and Heroes of the Storm, two titles that come from the developers over at Blizzard/Activision.

What separates League of Legends apart from other games boils down to a list of gameplay features that can’t be found anywhere else. Here’s a quick rundown of some of the more popular features of League of Legends that make it such a hit with competitive gamers:

As you can see, there’s a lot to love about League of Legends. This multi-million-dollar franchise is set to continue dominating the esports ecosystem. So, grab your mouse and keyboard, summon your champion, and we’ll be seeing you on the Summoner’s Stage soon!