Home Best Of A Brief History of the Apple Watch 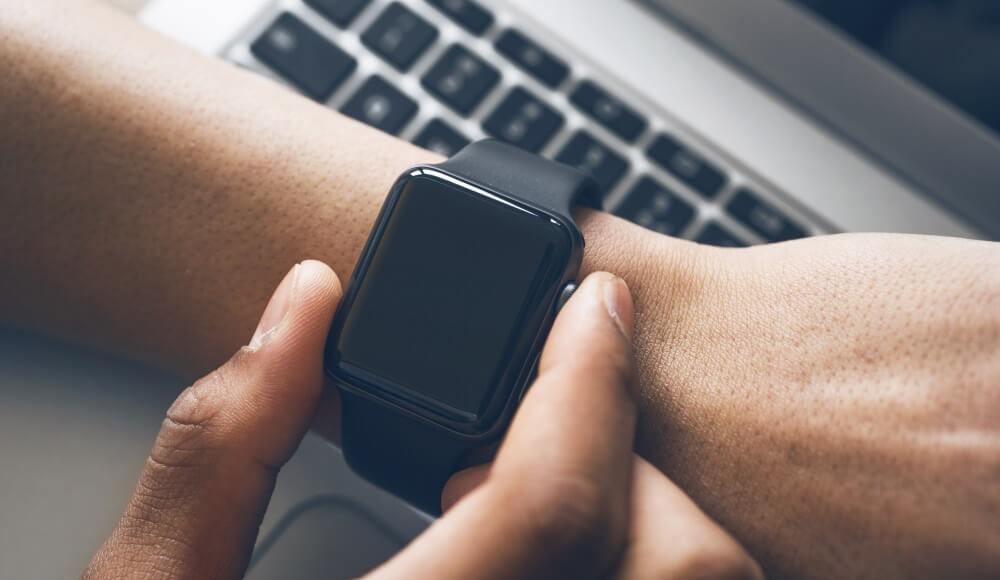 Ever since the first Apple Watch debuted on April 24th, 2015, an entire microcosm of consumers and tech enthusiasts have gravitated towards it. There’s something alluring about the Apple Watch after all; is it the features? The immaculate design? The…price tag?

Well, it’s probably not the price tag, as many of the newest-generation Apple Watches can cost upwards of $400. So, what are you getting when you buy an Apple Watch, and is it worth it?

A Rough Start, Better with Age

Even the most die-hard Apple fanboys have to admit that the very first generation of the Apple Watch wasn’t that well received by consumers. Why? Well, the first Apple Watch seemed to lack direction. It wasn’t sure what it wanted to be when it grew up, it seemed. Sure, it had some interesting touch commands and that trademark Apple-minimal design, but who was it for, really? No one knew.

When the second generation Apple Watch hit the shelves in September of 2016, the direction that the Apple Watch was taking was abundantly clear: this was a device that was geared towards health and fitness.

But…why? Why did Apple make this move?

Many believe that Apple saw what was happening with the rise and fall of Fitbit, and they wanted to cash in on a market that demanded real-time health and fitness monitoring. So, an integrated heart rate monitor was added to the Apple Watch, and a slough of new apps were created that supported this new feature.

Apple even decided to manufacture a small number of solid18-karat gold Apple Watches, each fetching the hefty sum of $10,000 each. But think about this: could you really have a good workout and get sweaty in the gym walking around with a $10,000 smartwatch on? It’s safe to say that’s not for everyone!

The Apple Watch of Today

With as many enhancements and features that have been made to the Apple Watch, it’s no wonder that it’s becoming such a technological sensation. And, because Apple as a brand has done nothing but grow both in terms of products and brand recognition, the future of the Apple Watch looks bright indeed.

But what about Android users? Well, there is the Wear OS product that runs on Android, but that device hasn’t come close to the Apple Watch at all in terms of popularity. For the near future, it looks like the reigning king of the smartwatch industry is going to be Apple, and we’re ok with that!

How Do Solar Panels Work, Exactly?